Seneca was born in southern Spain over 2,000 years ago and educated in Rome. He was the son of Seneca the Elder, a well-known Roman writer as well as later in his life uncle to the poet Lucan. Seneca pursued a career in politics and became a high-ranking financial clerk. 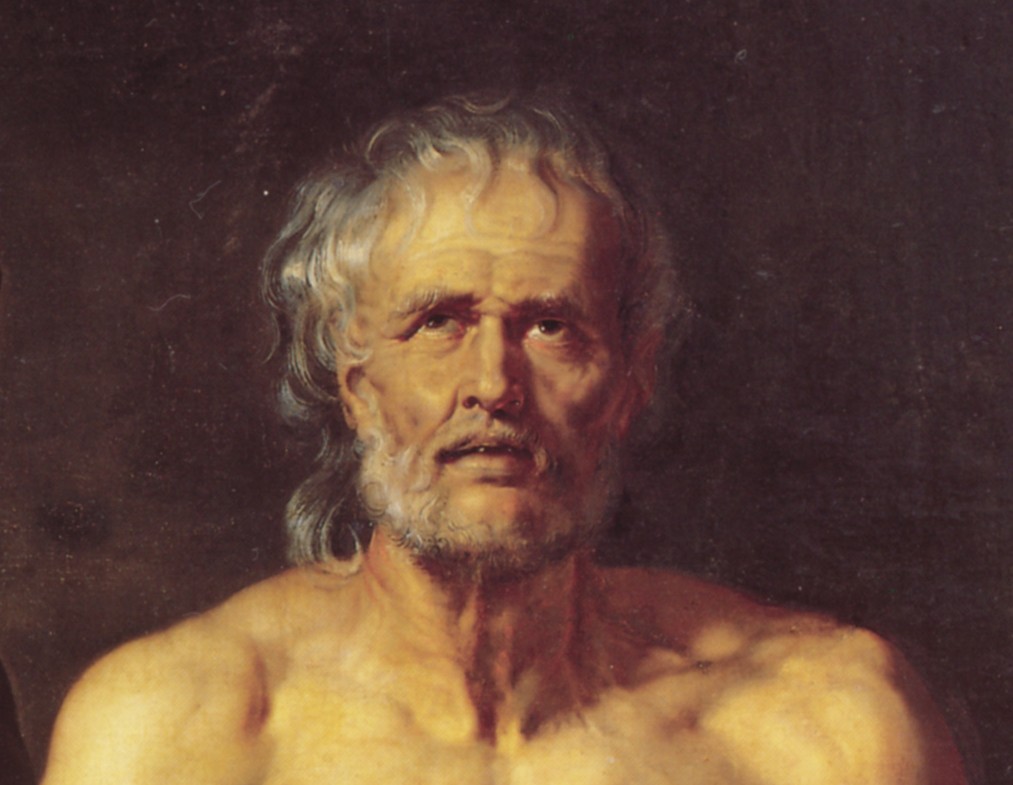