An empirical method of knowledge acquisition which involves careful observation and rigorous skepticism. It involves formulating hypotheses, via induction, based on such observations; experimental and measurement-based testing of deductions drawn from the hypotheses; and refinement (or elimination) of the hypotheses based on the experimental findings.

When applied diligently, scientific method is known for its ability to guard against the influence of cognitive biases, erroneous perceptions, faulty interpretations, and cognitive assumptions about how the world works.

Although the Scientific Method is largely undisputed as the best way to validate knowledge, there exist some philosophical arguments that challenge its infallibility and comprehensiveness. 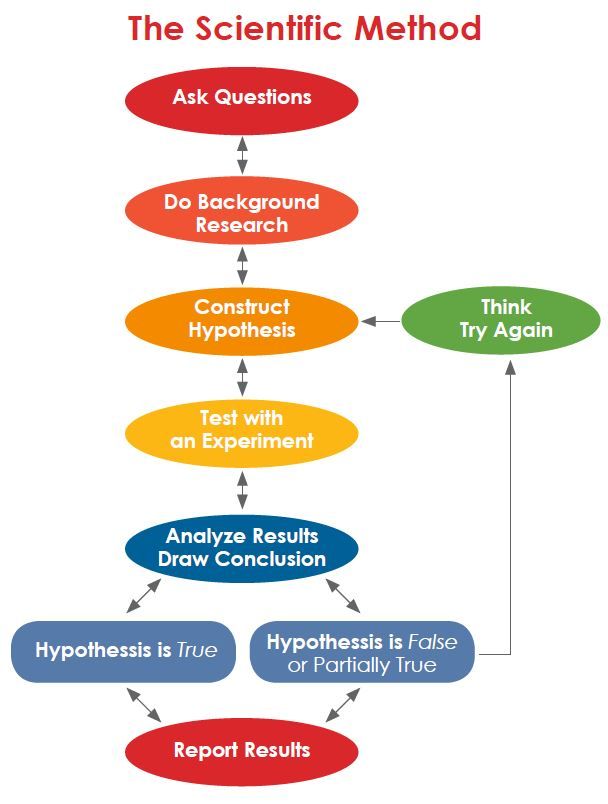