Jesse sits squarely at the intersection of publishing and promotion – having signed two publishing deals on two different continents and navigated the world of becoming a best-selling author twice. It has been his honor to work with hundreds of authors from around the world to achieve their dreams of writing and publishing a book.

In addition to being featured on over 50 media outlets for his best-selling book Lifestyle Entrepreneur, Jesse has been an entrepreneur his entire adult life and holds degrees from University of California, Berkeley, as well as National Taiwan University and Beijing Normal University.

Jesse has also led an extremely varied and interesting life, including touring is his own rock band, being a dating coach for one of the biggest dating companies in the world, and traveling all over the planet having adventures every year. He is a true role-model for living an authentic lifestyle that he created without following society's rules!

Lifestyle Entrepreneur Press is the publishing company that launched Dan's books The Legendary Life and Nothing to Lose. 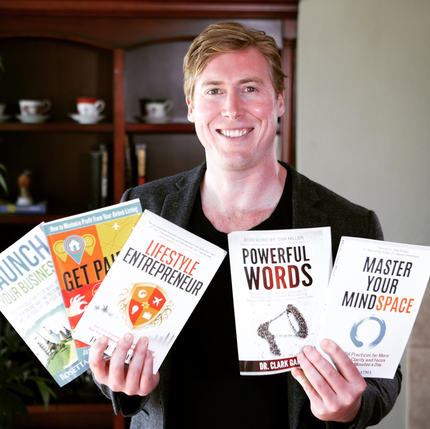