Jay Shetty lived as a monk for 3 years and built philanthropic ventures. Today he is a host, storyteller, viral content creator and experiment maker. It’s been his mission to spread knowledge at the pace we want entertainment, something he likes to call making wisdom go viral. Since launching his YouTube channel in 2016, he's garnered over 1 billion views and 10+ million followers.

Some quotes by Jay:

The greatest power is to be self-controlled. To be able to train the mind and enerty to focus it exactly where you want it, and when you want it to be.

Detachment is not about owning nothing, it's about being owned by nothing. To be close to everything but be free from it's control.

Most people don't even realize that they have more than one voice in their head. 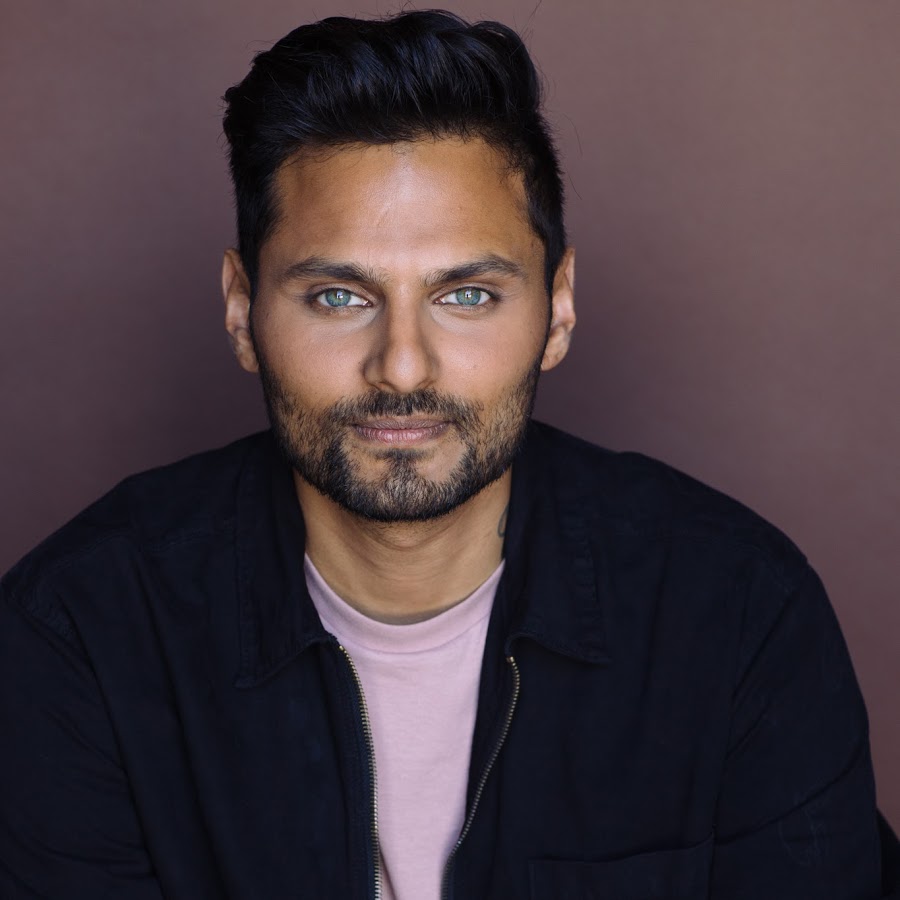