Yuval Noah Harari is an Israeli historian and a tenured professor in the Department of History at the Hebrew University of Jerusalem. His content - particularly the books Sapiens and Homo Deus - have been hugely influential in helping shape the BROJO philosophy and understand human nature from a broader, historical perspective.

Prof. Harari originally specialized in world history, medieval history and military history. His current research focuses on macro-historical questions such as: What is the relationship between history and biology? What is the essential difference between Homo sapiens and other animals? Is there justice in history? Does history have a direction? Did people become happier as history unfolded? What ethical questions do science and technology raise in the 21st century?

Prof. Harari is a two-time winner of the Polonsky Prize for Creativity and Originality, which he was awarded in 2009 and 2012. In 2011 he won the Society for Military History’s Moncado Award for outstanding articles on military history. In 2017 Homo Deus won Handelsblatt’s German Economic Book Award for the most thoughtful and influential economic book of the year. In 2018 Prof. Harari gave a keynote speech on the future of humanity on the Congress Hall stage of the World Economic Forum annual meeting in Davos.

Prof. Harari regularly lectures around the world on the topics explored in his books and articles, and has written for newspapers such as the Guardian, Financial Times, The Times, Nature magazine and the Wall Street Journal.

His writings examine free will, consciousness and intelligence. He is the author of the international bestsellers:

Sapiens: A Brief History of Humankind (2014) 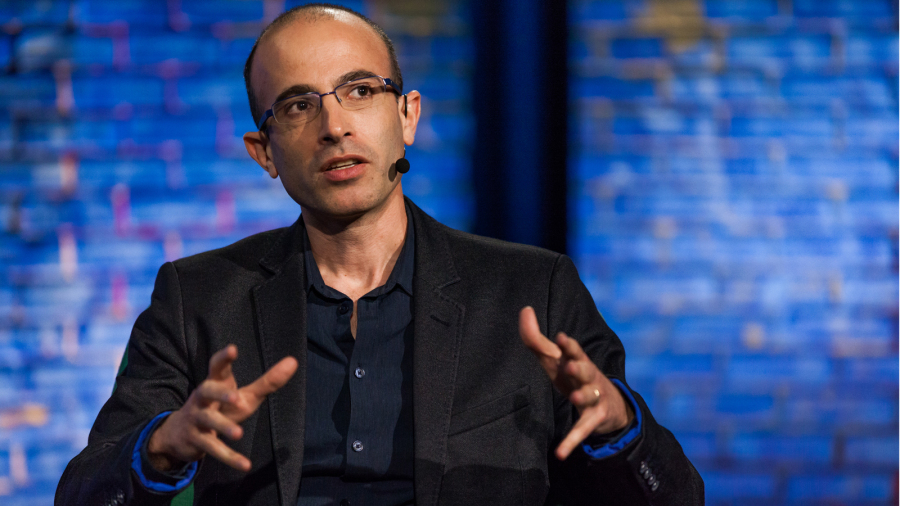