Sam Harris is a neuroscientist who's also the author of five New York Times bestsellers and the host of the Waking Up Podcast.

His books include The End of Faith, Letter to a Christian Nation, The Moral Landscape, Free Will, Lying, Waking Up, and Islam and the Future of Tolerance (with Maajid Nawaz). The End of Faith won the 2005 PEN Award for Nonfiction. His writing and public lectures cover a wide range of topics—neuroscience, moral philosophy, religion, meditation practice, human violence, rationality—but generally focus on how a growing understanding of ourselves and the world is changing our sense of how we should live.

Sam Harris received a degree in philosophy from Stanford University and a Ph.D. in neuroscience from UCLA.

One of the area's Sam's work is best known in is the science v. religion debate, and how questions of morality and value can be answered by science. 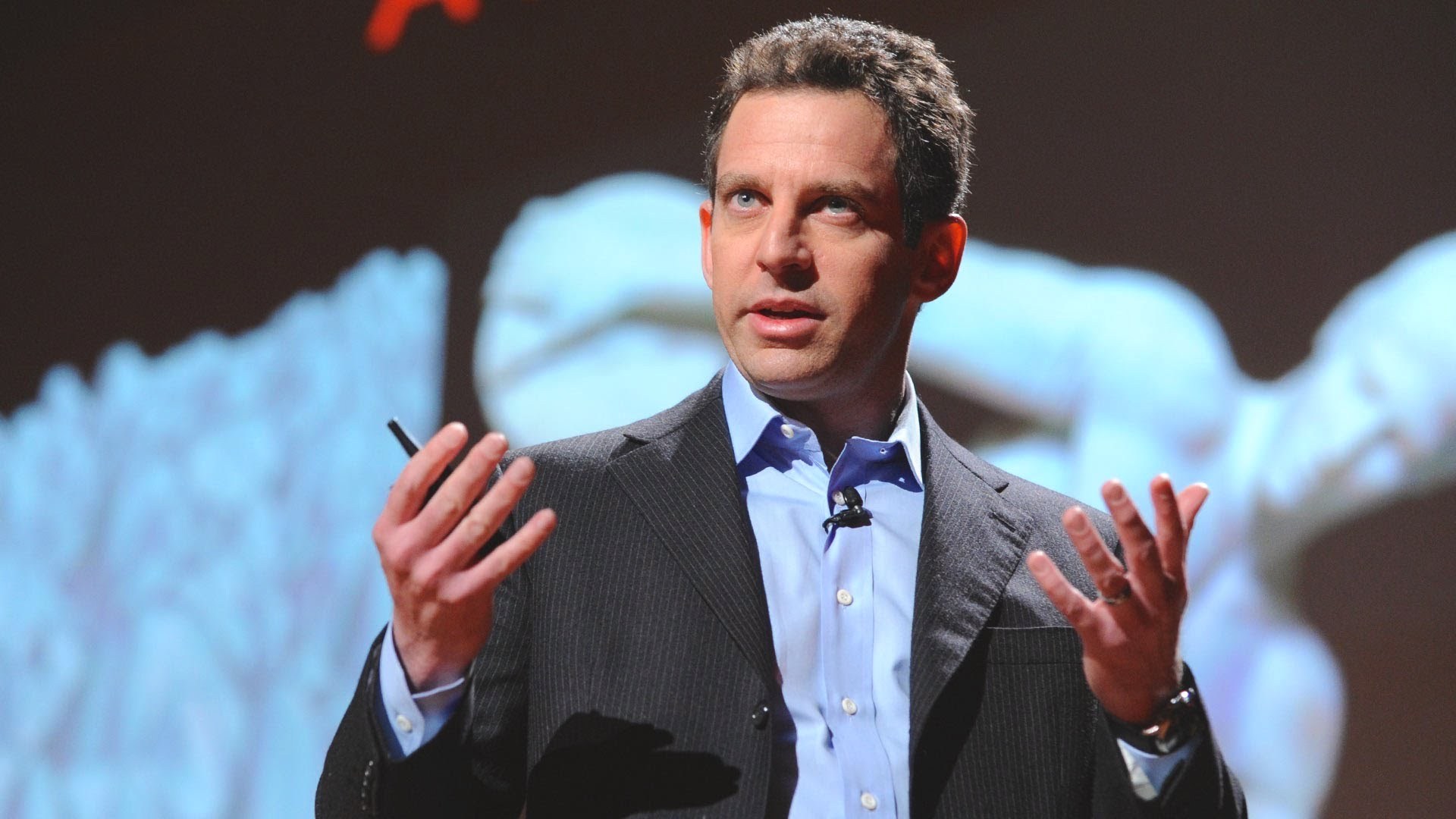