Why isn't everyone an evolutionary psychologist? 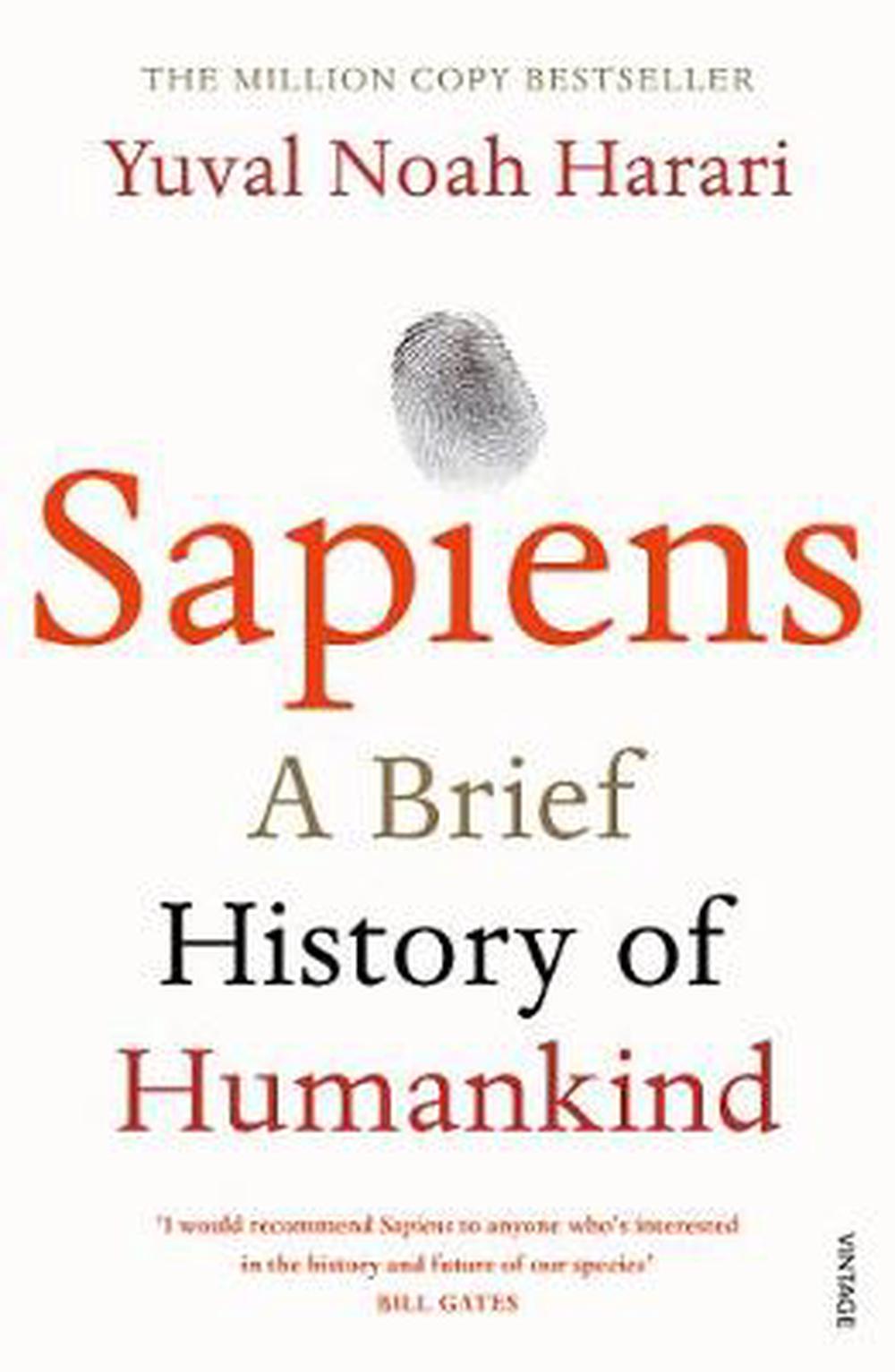